Pattani Sundal is a typical South Indian snack dish. Made using dried white peas, this is an anytime snack and is often made during Navratri festival. Legumes are a healthy addition to our food and this can be served as an after-school snack for children. A very simple but nutritious sundal recipe. 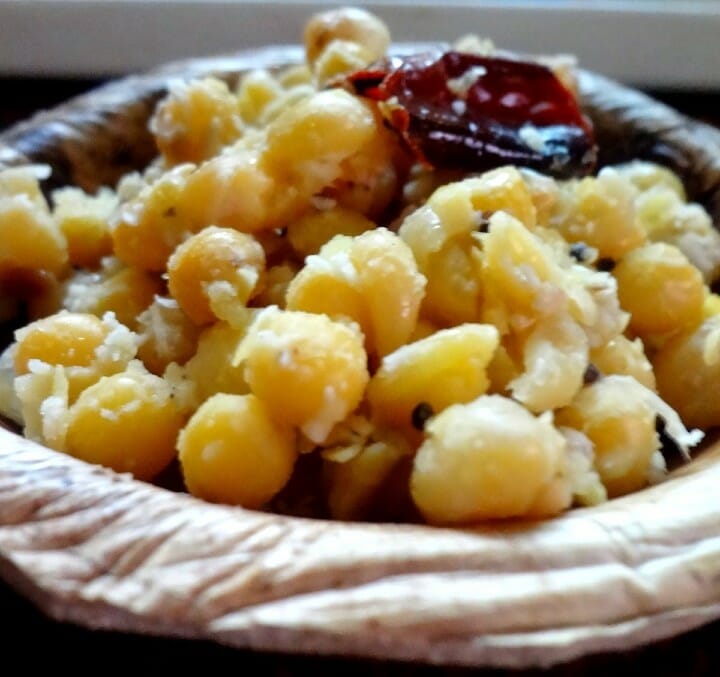