Rajma Masala Sundal (or Red Kidney Beans Masala Sundal) is a healthy and delicious North Indian evening snack. Sundal is one of the most popular dishes made during Navratri festival. This sundal can also be packed for kids school snack box. You can also serve this as a side dish with steamed rice. 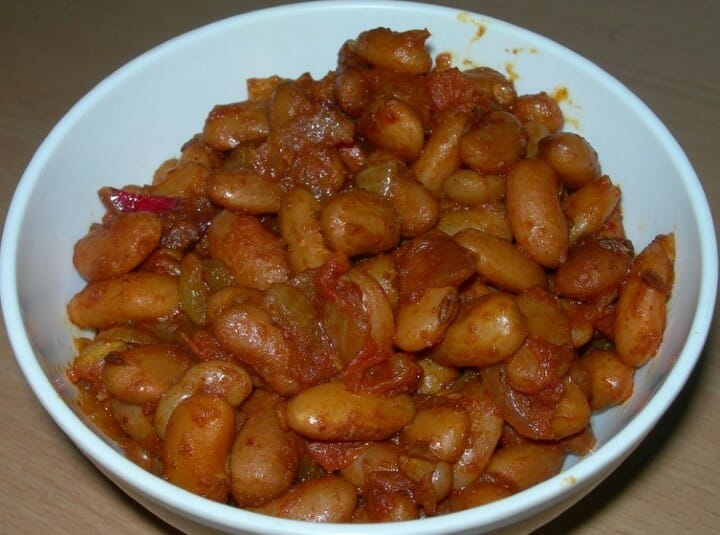 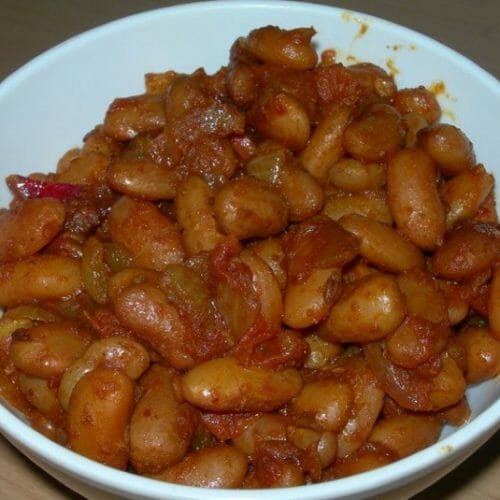 How to make Rajma Masala Sundal