223 views
The goodness of sprouts in one single cup.
Jump to Recipe

Mixed Sprouts Sundal is a very nutritious sundal that can be served as a school snack or as an evening snack to kids. Sprouts are a good source of protein, vitamin C and several other nutrients. This sundal brings the goodness of the various sprouts in one cup and makes for a healthy snack. 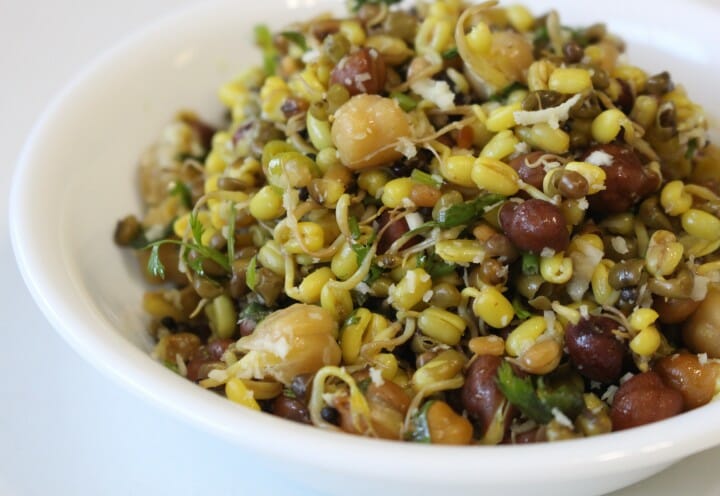 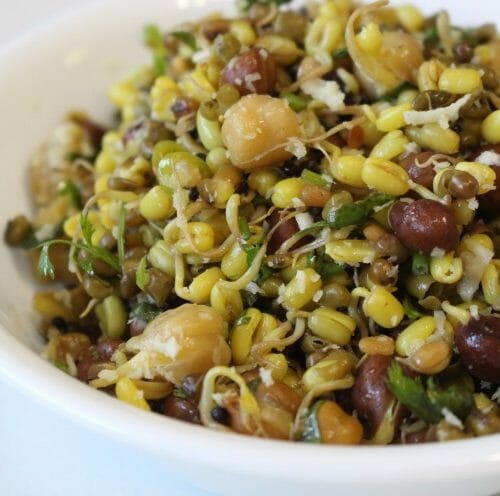