If you are a foodie and love to taste different kinds of food from across the world, you are in the right country. India is well known for its wide variety of snacks and appetizers and the best part is that you wouldn’t have to travel around the world to taste the Chinese “Chow-Mein” or the Kebabs from Turkey. India has been a melting pot of multiple cultures and this is global cultural diversity is best observed in her cuisine.

What are appetizers and snacks?

Appetizers and snacks in general are finger food or ready to eat food and are very similar to the French “Hors d’oeuvres”. Some of these are quite popular and have become street food, while others are served at homes, restaurants or at parties.

With every state or region having its own food culture, many appetizers or snacks are also customized to adapt to the taste of that particular culture.

Read on for 15 of the most popular appetizers or snacks, otherwise also termed as Indian “Fast food“. 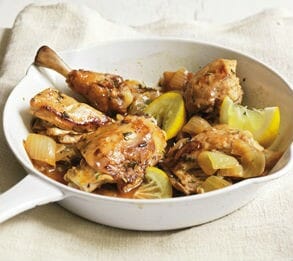