Ragi Kozhukattai is a healthy variation of the traditional Ganesh Chaturthi Kozhukattai. Ragi is an extremely nutritious grain rich in iron, protein and minerals.  This is a healthy twist to the regular modaks.

Ragi is a type of millet that is grown in India. The flour from this grain is used to make dishes like ragi dosa and ragi idli. Apart from being a staple food for many locals, it has impressive health benefits.

It has been found by researchers that ragi flour can be used to prepare cereal flour for people with gluten intolerance. The gluten found in the cereal flour is considered to be lower than other cereals. 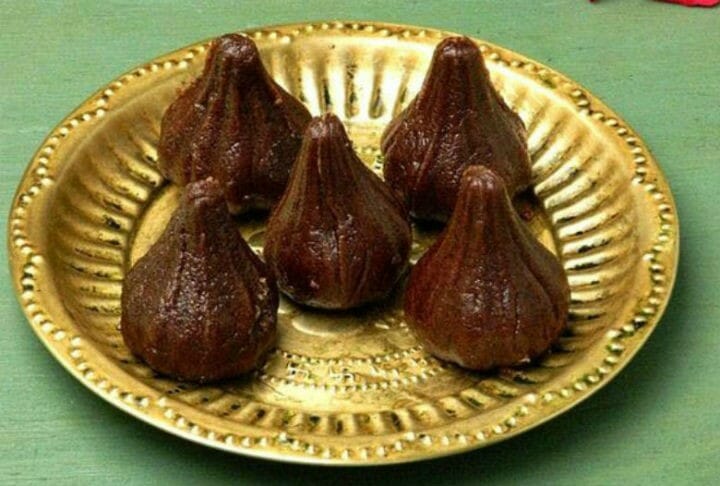 A sweet modak made using ragi flour and jaggery stuffing.

How to make Ragi Kozhukattai

10 Least Known Indian Cuisines That Foodies Must Try Now!
Punjabi Cuisine
Foods to Avoid During the Monsoon
Five Tips To Dine anew For This Valentine’s Day!
Special Recipes for Paryushan Parva
Beat the Summer Heat with Fruits and Juices