Published under: Ganesh ChaturthiKheerNavratri
A delicious rice pudding dish which is mainly made with milk, sugar, rice, and poppy seeds.
Jump to Recipe

Gasa Gasa Payasam is a type of rice pudding made from rice boiled in milk, sugar, cashew nuts, raisins, poppy seeds and cardamom. The pudding is traditionally served during festivals and celebrations.

It is believed that the name Gasa Gasa Payasam comes from the Sanskrit word ‘Gasa’ which means to break into small pieces. It is also said that the dish has its origins in Sri Lanka or South India.

Also known as Khus Khus Kheer / Kasa Kasa Payasam / Poppy Seeds Kheer, it is a popular South Indian dessert sweet made with poppy seeds and milk. Poppy seeds are used to make this dish because of their unique flavor and texture. They are also rich in dietary fiber, vitamins and minerals which are essential for overall health. They are used extensively in Siddha medicine.

Poppy Seeds are a valuable source of nutrition and have been used as a food commodity for centuries. They’re consumed as a snack, added to baked goods, or sprinkled on salads and cooked vegetables.

Poppy seeds can be found in many forms: black, white, and green. Black and white poppy seeds provide the most nutritional benefits out of all three types of poppy seeds. 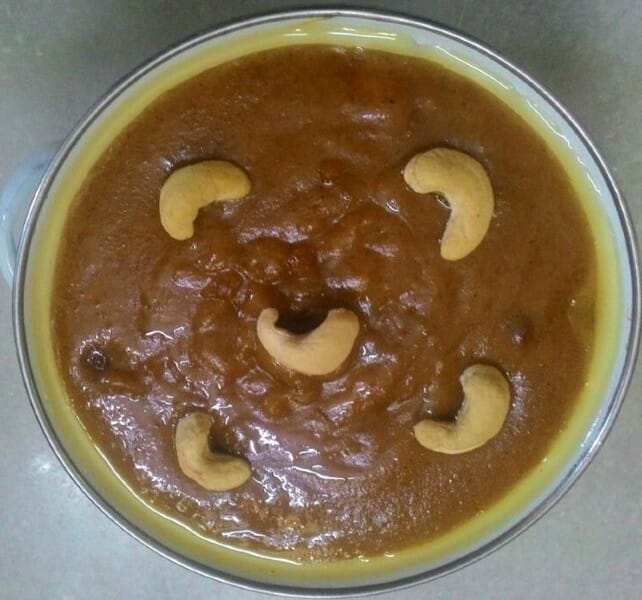