Published under: Fast FoodSnacks
spicy, crispy and delicious deep-fried snack, popular in the coastal regions of India
Jump to Recipe

A popular snack from South India, the Milagai Bajji is a classic example of Indian street food. Made from a batter of spicy gram flour, this deep-fried snack is spiced up with chilies and served with ketchup or chutney.

The word milagai means “spicy” in the Tamil language, while bajji means “fritter”. 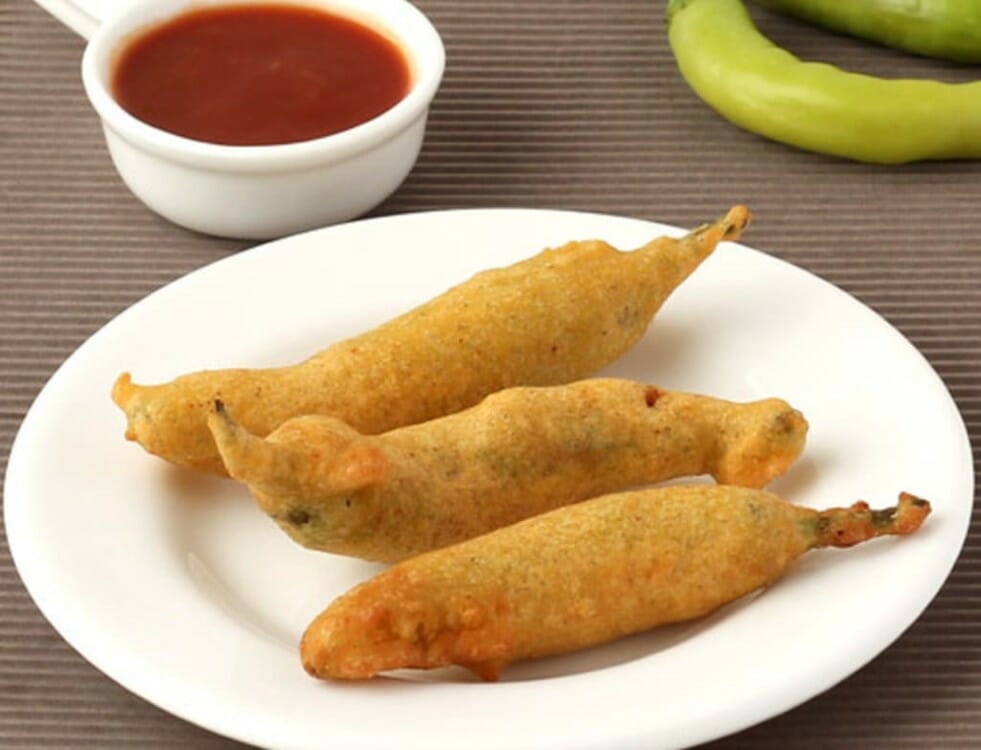 How to make Milagai Bajji