Home Food Blogs All about Brinjals – Benefits and Uses 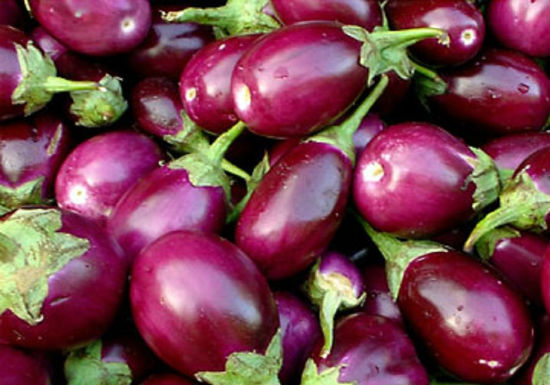