Published under: Chaat
A popular Bengali street food made with puffed rice, spices and veggies.
Jump to Recipe Jump to Video

Jhal Muri is a popular street food especially in the streets of Kolkata, Orissa and Bangladesh. Also known as Kurmura, it is made with puffed rice, spices and assorted vegetables.

Traditionally served in a cone made out of newspaper, it is easily customizable to each person’s tastes. Jhalmuri is eaten as a snack or as an appetizer and sometimes as a salad. Very similar to Bhel Puri and Sev Puri, but it has a Bengali influence over it. 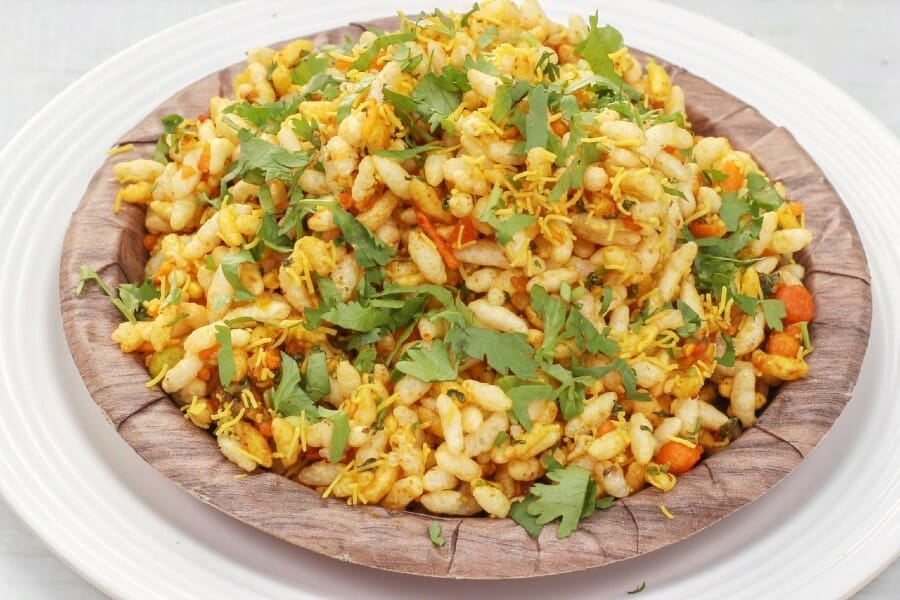 How to make Jhal Muri