Known as samba rava or godhumai rava in Tamil, Sama Rava Pongal mainly consists of rava made from wheat. This is the same dish what we know as dalia/ lapsi in Hindi.

Samba rava is widely used to make a variety of dishes across the country as it is made from one of the highest qualities of wheat. Samba rava is also considered as a whole grain in itself. The nutrients are retained since the making process does not include polishing of the grains.

Dishes made with this rava are rich in fiber, magnesium and phosphorous and low in fat and calories. These factors make it easy to digest and it is also believed to control sugar. One can choose to cook a rava Pongal, idly, payasam, pulao and even porridge from it.

Samba Rava Pongal is easy to make and is very healthy as well. While cashew nuts and tomatoes are the usual ingredients, the addition of beans and carrots accentuate the overall flavor and nutritional value of this dish.

Nicely roasted peanuts and cashews make the Pongal crunchy and also improve the protein and vitamin content of your meal. Garnish it with some coriander, green, and sliced tomatoes to tickle your taste buds. Steaming hot Pongal has a tempting aroma which will surely attract your kids towards it.

While Samba Rava Pongal is more prominently known and consumed in the southern part of the country like Tamil Nadu, other parts of India are also slowly discovering its benefits and adapting it into their diet. This recipe is less time consuming, great in taste and most importantly very healthy.

Often eaten as a healthy breakfast, this can also prove to be a great dish for your kid’s school break time or to satiate your evening hunger.  It can be served as a snack with tea, coffee or lime juice.

Coconut chutney or tomato chutney goes well with the Pongal. If you are ready to experiment a little, you can also add a little bit of sugar in it.

Samba Rava Pongal is easy to make and is very healthy as well. While cashew nuts and tomatoes are the usual ingredients, the addition of beans and carrots accentuate the overall flavor and nutritional value of this dish.
Prep Time15 mins
Cook Time20 mins
Course: Breakfast
Cuisine: South Indian
Keyword: pongal

How to make Samba Rava Pongal 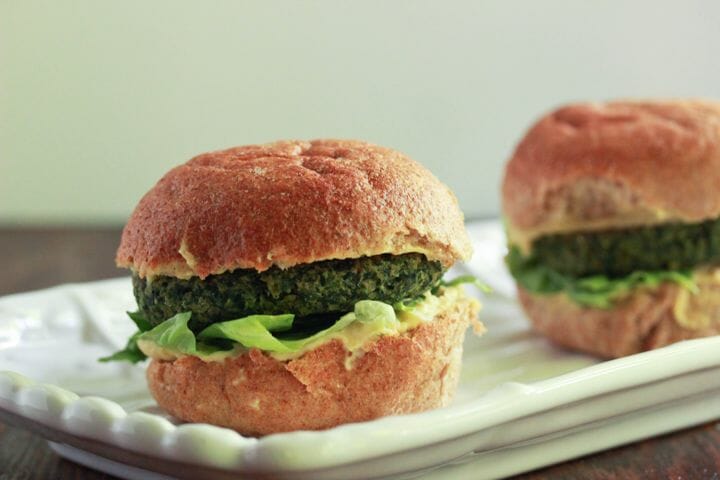