Published under: Pongal
Rava pongal is a traditional dish that is eaten as a breakfast dish or evening tiffen.
Jump to Recipe

Pongal is a festival which is celebrated in almost every state of India. It is a four-day festival and often referred to as the ‘harvest festival’ as it takes place after the harvest season. The name ‘Pongal’ means ‘to boil over’, indicative of boiling milk and jaggery together, which is done on this day. This ritual symbolizes the boiling over of the pot containing all our desires for prosperity, health and happiness.

Rava Pongal is one among many traditional dishes made during this festival. Unlike other pongals, Rava Pongal is made with semolina or rava instead of rice. 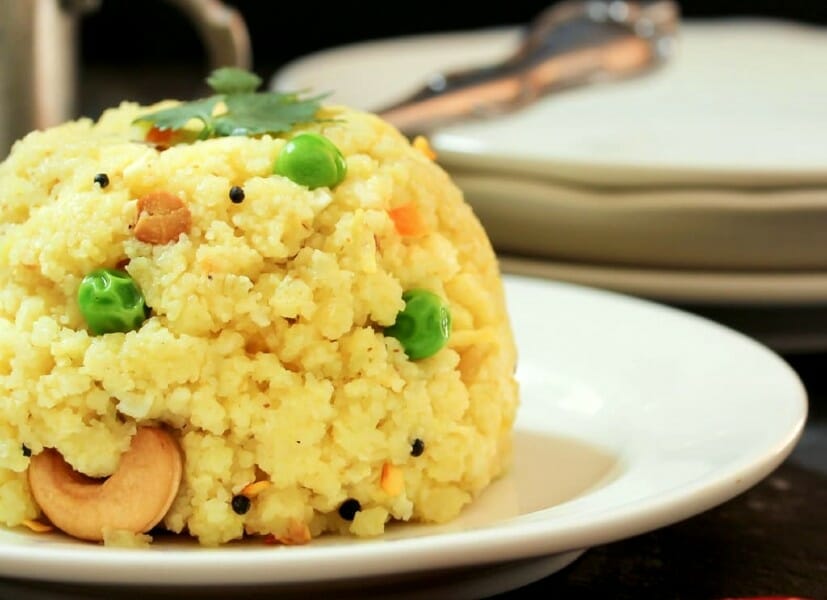 How to make Rava Pongal