Published under: DiwaliJanmashtamiSnacks
Rava Seedai is a classic south Indian snack made during festive times.
Jump to Recipe

Rava Seedai is a traditional South Indian dish that consists of small, round or oval-shaped, deep fried balls made from semolina and rice flour.
It is traditionally made during festivals such as Diwali, Krishna Jayanthi or Navratri.

It is often eaten as a snack and used as an offering to the gods. 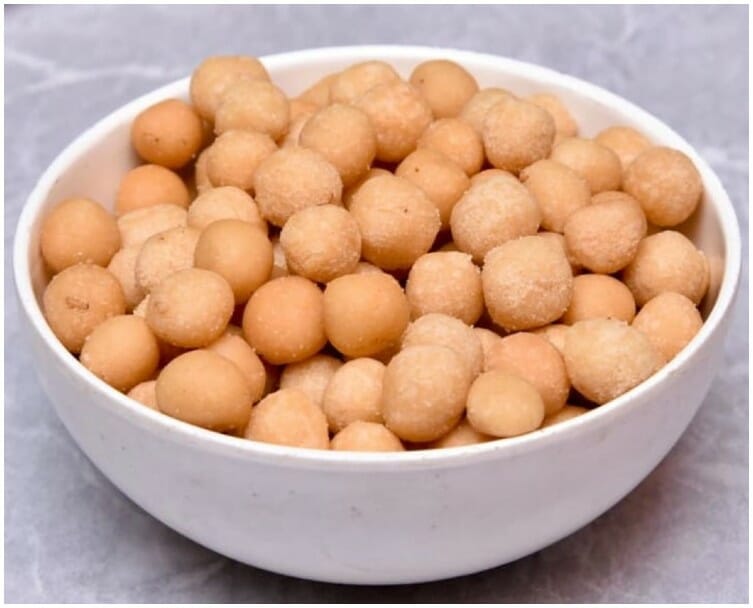 How to make Rava Seedai