Injimarappa or Inji Murappa is a popular sweet found in common households of Tamil Nadu. It is made from ginger, wheat flour, ghee, and jaggery and is packed with many health benefits.

Ginger Candy is popular across the world and is loved in many parts of India as well. It is called Adrak Halwa in North Indian states whereas people of Maharashtra refer it as Ale Pak.

Ginger provides instant relief from cough and cold. Therefore, Inji Murappa is also given to the people who are suffering from symptoms of cough and cold.

You can use jaggery as a sweetener as it blends beautifully with ginger. However, condensed sugar syrup can also be used in this recipe as it tastes equally delicious.

Inji Murappa is frequently sold by street vendors and is also available in shops since it is both cheap and tasty. However, homemade Injimarappa is best as you never know if the sweet is made under hygienic conditions when it comes to street food.

Also, you should not overindulge in Inji Murappa as the heat of the ginger can cause burning sensations in your throat and mouth. Over consumption of ginger is not good for digestion though moderate to low consumption is considered to be good for improving both digestion and immunity of our body.

All these aspects make Injimarappa a rare yet perfect recipe and it proves to be healthy treat especially during winter and rainy season. 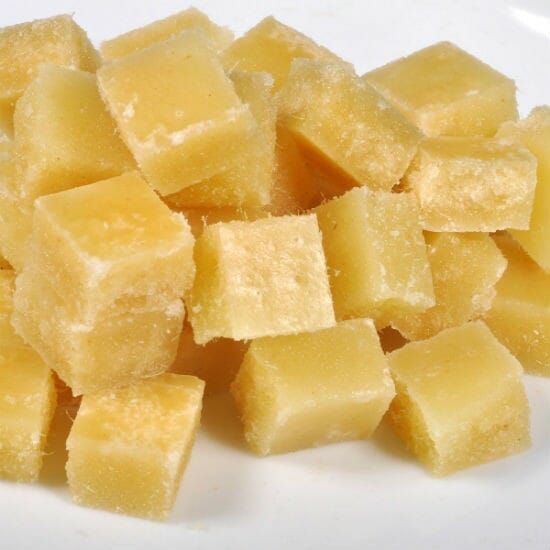 How to make Inji Murappa 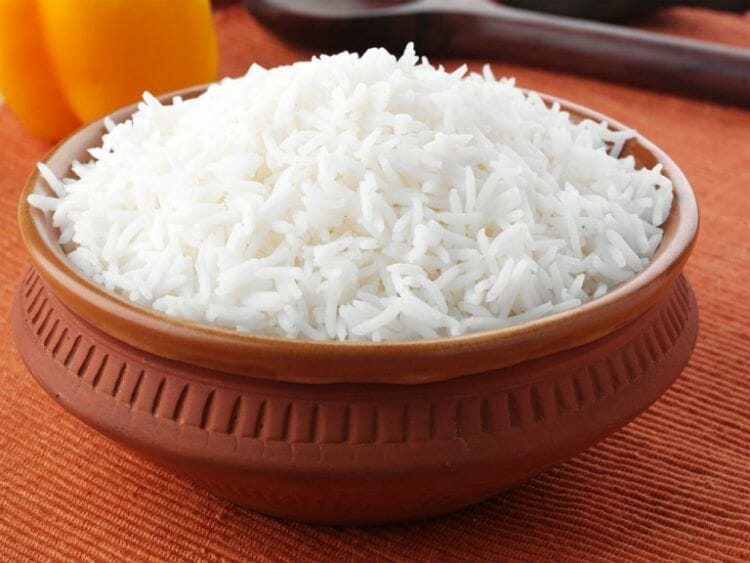 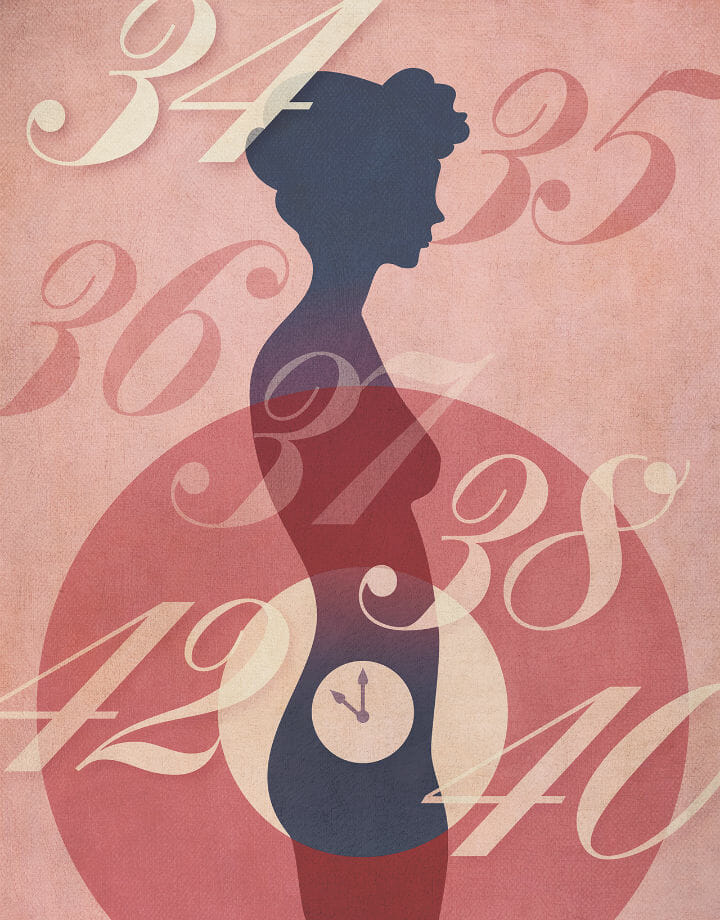