Gudi Padwa which is sometimes spelled as Gudhi Padwa and also called as Gowri Padwa is a major festival of India. Gudi Padwa is the Sanskrit name for ChaitraShukla Pratipada. The word Pāḍavā (Padwa) is derived from the Sanskrit word Pratipada for first day of a lunar month. A Guḍhī (Gudi) is raised on this occasion at home thereby giving this festival its name. Celebrated on the first day of the Chaitra Month to mark the beginning of the New Year according to the lunar Hindu calendar, Gudi Padwa is celebrated as an auspicious day for people who follow the principles of Hinduism.

On this auspicious day, a gudhi is found sticking out of a window or certainly placed and visible in traditional Maharashtrian houses. It is tied with a bright green or yellow cloth decorated with brocade to the tip of a long bamboo. At the tip of the bamboo gaathi, neem leaves, they also tie a small branch of mango leaves and a wreath of red flowers. Along with the same, they place a silver or copper pot upside-down over it and altogether is called as Gudhi. It is usually lifted outside the house, in a window or a terrace so that people can see it. Raising of Gudis was initially started by Maharaja Shivaji and this tradition became a practice to be followed by the Maratha and Maharashtrians.

This is celebrated in other states including Andhra Pradesh and Karnataka, with the festival called Ugadi. The Sindhi community celebrates it as Cheti Chand and in Tamilnadu, it is called the Tamil New Year’s day.

How to celebrate Gudi Padwa?
At the beginning of the auspicious day, people will have a warm water bath. Many people first have an oil bath and then a warm water bath. After having a bath, they light Diyas at home’s and worship the deity. Generally, on this day, people also worship Lord Brahma and Lord Vishnu. People offer money to the deity at the feet and this is put in the temple’s offering box.

Before offering the traditional Puja of the Gudi, they make a simple rangoli design, mainly of Swastika, put a little mixture of haldi powder and kumkum along with turmeric and vermillion respectively at the center point of the swastika design. Some people used to make rangolis of diyas and flowers too.

Why cleaning a home during an occasion is important?
Cleaning of home helps makes feel stress-free and it is also believed that God stays in the place which is clean and tidy. When people recognize that they are about to celebrate a festival, an auspicious day or a special event in their home, it become more joyous than before and it is like attaining a new energy. With this energy, they need to start to clean the place to the nook and corner and most importantly, the kitchen. Kitchen is where they prepare and cook these special dishes and there comes a possibility of food poisoning due to the hidden cockroaches in the kitchen and therefore post-festival cleaning of home gets even more important as the leftover food attracts these crawlers. In such cases always rely on LAL HIT which reaches deep corners, sink, under the fridge etc. with its unique nozzle.  #SayNoToFoodPoisoning

Special Dishes prepared on Gudi Padwa
As per tradition of the festival, people used to start the festivities by eating bittersweet leaves of the neem tree. Some people have the habit of making the neem leaves as a paste and mix them with jaggery and tamarind and they consume it. Members in the family are also supposed to consume it and they believe that it purifies the blood and builds up the body’s immune system and fight against infections and diseases.

And in Maharastrian families, they make Shrikhand (a sweet yogurt dish) and Poori or Puran Poli (Sweet flatbread) on Gudi Padwa.

Enjoy making the recipes of Gudi Padwa with awesomecuisine.com 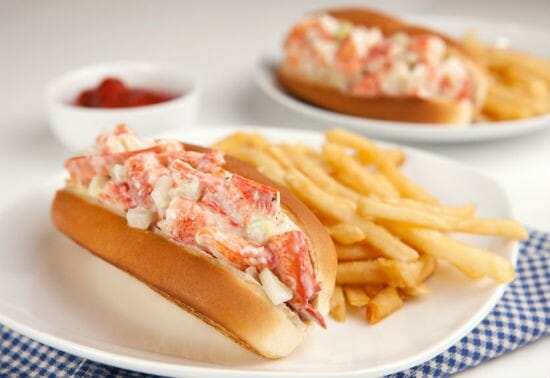 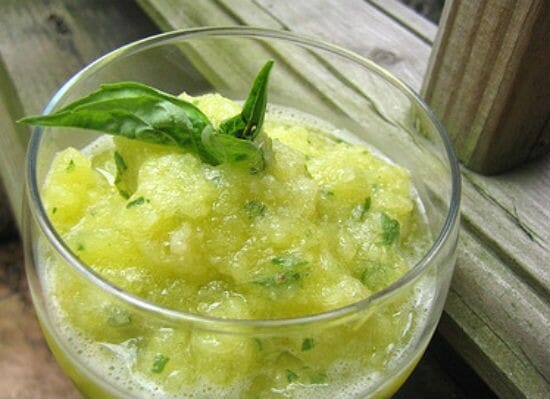