Curries and Gravies, Paneer, Side Dish

Paneer Makhanwala is a delicious, rich and tasty Punjabi style paneer in a creamy tomato gravy. Served as a side dish to roti, naan, biryani or pulao, this is a popular restaurant dish. This dish is a variation to the Paneer Makhani though the ingredients are quite similar. Some people call Paneer Makhanwala and Paneer Makhani as the same dish, however there are minor variations to both. 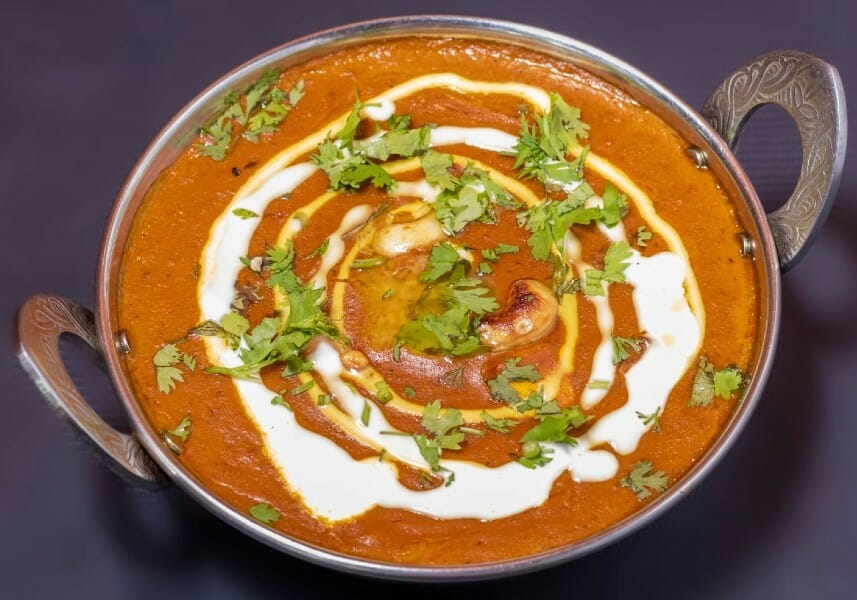 How to make Paneer Makhanwala