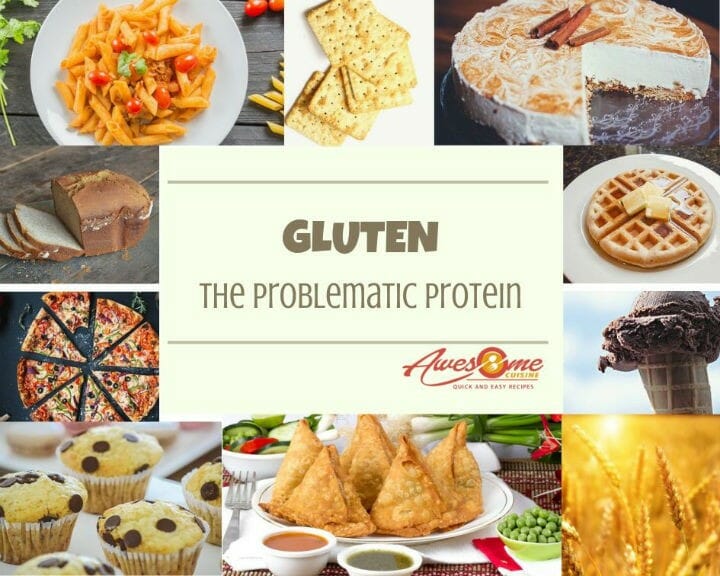 Gluten free diets are very popular types of diets among individuals who are very health conscious. But these days gluten, like two leading actors affair, it has become a topic of controversy. Some dietitians say that gluten is totally safe for all people apart from the ones suffering from celiac disease and the people who are allergic to it. While few dietitians claim that gluten is bad for the heath of most people. In spite of the confusions being around, majority of dietitians in the health and wellness field advocate to have a gluten free diet. This has propelled millions of people in to chopping off gluten from their diet in order to shred some pounds, improve their mood and to enhance overall heath.

The proteins from cereal grains like rye, wheat and barley are known as the gluten. However, not all grains encompass gluten in them. Brown rice, buckwheat, millet, quinoa, oats, amaranth and teff are some of the grains that are gluten free. Here, in this article we are to see what is gluten and how can it affect our metabolism.

Gluten is from the family of proteins known as prolamins that are tagged to be resistant to human digestion process. Gluten is a coined term for assortment of different types of prolamins from the protein family. There are different types of prolamins but almost all of them are similar to one another and are related. Despite the diversity in prolamins, gluten is largely made of two classes of protein known as gliadin and glutenin.

Gliadin and glutenin have a high elastic property and that is why they are added as the main ingredients in catering bread or other baked items.

PROBLEMS IT CAN CAUSE

A human digestive system contains protease enzymes which is responsible for breaking down proteins in the digestive track. But intake of more gluten containing food stuffs can cause hindrance to the digestion process as the gluten proteins are highly resistive to protease enzymes. This leads to incomplete digestion of protein compounds which then passes through the walls of the small intestine and travels to the rest of the body. This can escalate to resistance activities that are detected in a number of gluten related conditions like celiac disease. 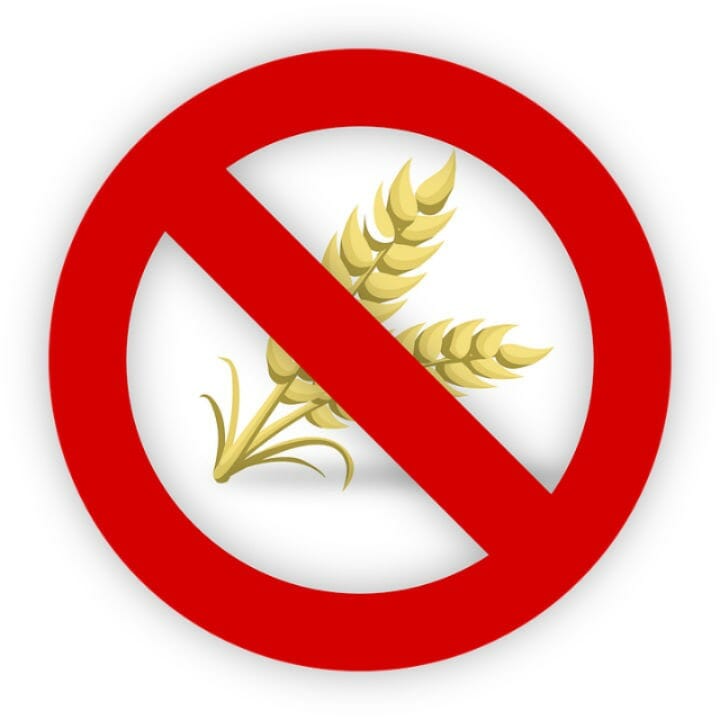 Most people are tolerant to gluten food stuffs and have no problem in consuming them. Gluten generally causes problems only to people who are gluten sensitive or gluten intolerance. People suffering from celiac disease, wheat allergy, irritable bowel syndrome, and gluten intolerance are prone to be the victims of gluten protein.

Celiac or coeliac illness is the most common as well as the severe category of gluten intolerance which is detected to have affected nearly .7 to 1 % of the world population. When people with this syndrome in take gluten foods the body reacts heavily against gluten and in the process damages the lining of the gut as well which may lower immune functions, and cause endocrine disorders, thyroid disorders, obesity, and mood swing.

The biggest problem with this celiac illness is that nearly 80 % of the individuals suffering from the disease do not even recognize they have it. This is due to the very common symptoms like tiredness, anemia, headaches, and depression which can happen due to some other reasons as well.

Nearly 1 % of world population is estimated to be allergic to wheat and wheat related products. Particularly, children are more prone to it than the adults. Abnormal immune response to the gluten present in wheat is the cause of the allergy. They can be identified by diagnosing the blood or skin prick samples.

Different stages of nausea, difficulty in breathing immediately after the intake of wheat related products, and anaphylaxis are some of the symptoms of wheat allergy. It is important to seek the advice of a physician or dietician in cause of experiencing these symptoms before switching to a gluten free diet.

It is possible for people to have gluten intolerance even without suffering from celiac illness or wheat allergy. It is known as the non celiac gluten sensitivity (NCGS). People who suffer from the symptoms like headache, tiredness and anemia, when they intake gluten filled food stuffs but do not test positive for either celiac illness or wheat allergy, are in the risk of suffering from non celiac gluten sensitivity. Though, certain symptoms over lap, NCGS have various other symptoms as well such as stomach pain, bloating, depression, and diarrhea though which it can be identified. However, without proper diagnosis it cannot be confirmed.

WHAT TO EAT INSTEAD OF WHEAT OR RYE

Gluten free diet is the best solution for people suffering from gluten intolerance. Following a proper gluten free diet for a span of 15 days can minimize the effects of the symptoms.

FOODS TO CHOP & ADD INTO YOUR DIET

Removing gluten from the diet probably demands an overall shuffle in the diet as there will be a change in the intake of nutrients, fiber and vitamins. You must pay keen attention when you design your gluten free diet and also have knowledge of the nutritional content of the foods that you add to your diet.

Foods stuffs that are related to or made of wheat, rye, barley, triticale, and certain types of oats should be completely chopped off from the diet. Even when you are about to purchase processed food from groceries, you should go through the label to ensure they are gluten free.