The history of herbs can be traced way back to the ancient Indian, Egyptian, Chinese and Roman civilizations when people used them for treating various diseases. Today, scientists are studying the medicinal properties of various herbs which are predominantly found in the wild. Usually, the herbs do not have any negative side effects but for that one herb must be used at a time for a particular disease.

The scientific name of onion is Allium cepa. Both onion and garlic belong to the same family, the Allium family. Onion is one of the oldest herbs which are being cultivated and used by mankind. It is mainly grown in the tropical countries. The other names of onion are piyaz in Hindi and Bengali, kando in Gujarati, eerulli in Kannada, gandah in Kashmiri, ulli in Malayalam, kanda in Marathi, piaja in Oriya, ganda in Punjabi, vengayam in Tamil, and yerra gaddaly in Telugu.

Onion has a strong odor and pungent taste. It contains essential oils and organic sulfides. The principal chemical constituent in onion is allyl propyl disulfide, a sulphide containing volatile oil which gives it a sharp taste and pungent odor. This volatile oil is the main reason behind eye irritation and tears caused while cutting an onion.

In India, onion is known for its nutritional value and also for its various benefits as herbal medicine. It has moderate amounts of protein, fat, fiber and good amounts of calcium, phosphorous and potassium. It has a high content of moisture, which constitutes up to 86.8 percent per 100 grams of the edible portion. Moreover, the calorie content is comparatively less. 100 grams of onion gives about 50 kcal of energy. Apart from the pod, even the stalk is edible. The stalk contains a good amount of carotene and iron.

Onion and its stalk have the capacity to prevent and treat certain illnesses. Onions can also be used as a stimulant and mild counter-irritant. Crushed raw onion can be applied on the forehead to get relief from headaches.

Small red onions can also be used as an expectorant. Crushed small onions should be mixed with sugar syrup and kept for some time. The juice from the onion sugar candy preparation helps to liquefy phlegm and prevents its recurrence as well. 3-4 teaspoons of juice has to be taken at regular intervals to soothe the throat and it provides relief from the cough as well.

Consuming raw onions help to reduce cholesterol levels because they increase levels of high-density lipoproteins. It is advisable to include raw onions in the salads daily as it fights coronary heart disease, thrombosis, and blood pressure. This benefit of onion is debatable as contradicting reports are available on the same issue.

Onions are also used in the treatment of urinary disorders. For burning sensation while passing urine, boil 100 grams of onion in 600 ml of water. It is ready for consumption when the volume reduces to half. Consumption of sugar and onion mixture supports urine retention and provides relief from the burning sensation.

Sulfur compounds present in onion help to prevent the growth of cancer cells. Onions are also used in the treatment of anemia, bleeding piles and teeth disorders.

Even the stalk of onion is used as herbal medicine. Onion-stalk juice is good for the treatment of anemia.

Apart from the bad breath, onion consumption might also lead to migraine and flatulence in some people. 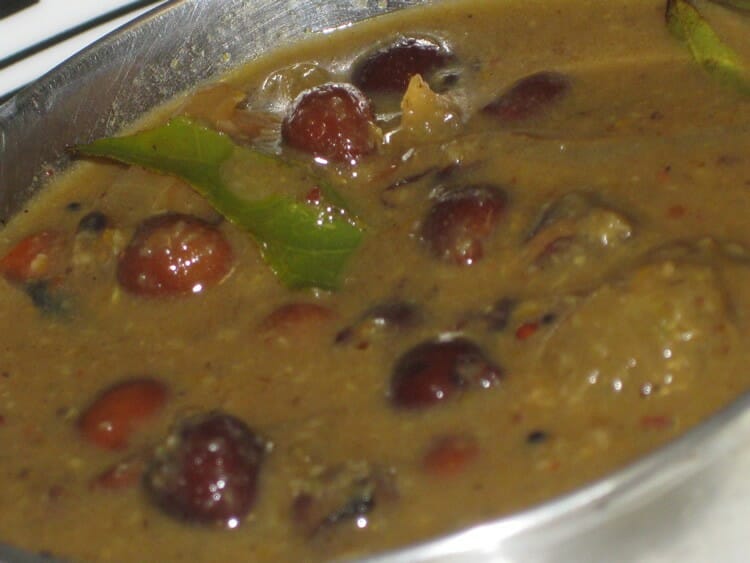