Manipuri Cuisine: A Scrumptious Treat for Your Palate

Manipuri cuisine defines the entire spectrum of scrumptious delicacies that has kept the people of North east healthy and contented over the years. The preparations are simple yet organic and salubrious.

The dishes typically are spicy with chili pepper taking prominence over traditional Indian garam masalas. Fish, rice and leafy vegetables constitute the staple food of native Manipuri’s. The source of fresh vegetables is the gardens attached to the kitchens where vegetables are raised through conventional methods. Fishes are reared in tiny ponds surrounding the houses.

The flavor of the cuisine can particularly be attributed to their origin. The dependence on home grown or local market vegetables has rendered the cuisine seasonal. Each season sees a new preparation based on the special vegetables grown therein. 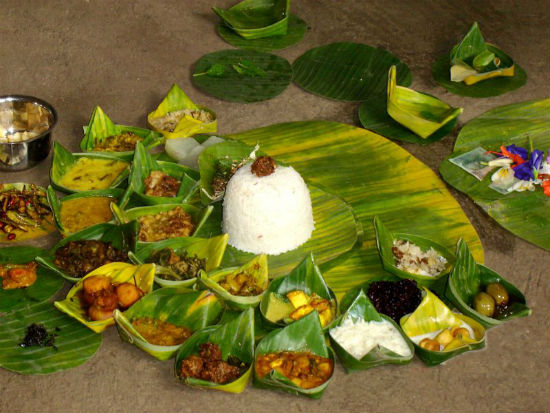 Manipur boasts of a number of aromatic herbs and roots that are unique to the state. These add a distinguishing flavor to the cuisines which render them a different taste of the mainstream Indian foods. A few of the typical roots are awa phadigom, toning-khok, maroi napakpi, mayang-ton, and maroi nakuppi.

In addition to this, numerous vegetables that are part of the daily meal can be obtained on or in the vicinity of the Manipur area only and are not grown anywhere else. Such vegetables include yendem which is a form of taro, hawai mana, loklei, komprek, chawai, and an herb root called koukha.

Mushrooms are favorite with the people of Manipur and variants of these edible types occupied an important position in the cuisine. The various forms of mushrooms appealing to the palate of Manipuris are uyen which resembles shitake type, uchi-na which is a black slime covered mushroom, chengum and a lichen type called kanglayen.

The cuisine is adorned with scrumptious dishes that would make you drool.

Eromba is one such dish that is eaten with great delight. The dish is prepared by boiling together potatoes and vegetables with an excess of umorok meaning red tree chilies. Fermented fish and dry fish are added later on and the entire mixture is mashed together. The dish is ornamented with coriander leaves, toning khok tilhou, maroi napakpi, maroi nakuppi, mayang-ton and awa phadigom among others.

Singju is a salubrious salad made of cabbage, onions, lotus stems, tree beans, coriander leaves,sinju pan,ginger, and heibi mana, each of which is finely chopped. Ngari along with a profusion of seasonal vegetables are added. Optionally one can put in boiled kidney beans. The dish is rendered appetizing by seasoning with salt, red chili, red roasted sesame powder and chick peas powder.

Chamthong, otherwise known as Kangshoi is a stew prepared of seasonal vegetables with a sprinkling of ngari, roughly chopped onions, maroi and salt. The same is seasoned with fried fish pieces and topped with dried fish, ngari and water. The dish is taken with rice and is soupy in nature.

Morok metpa is in the form of rough paste with a mixture of dry red chilies or green chilies and chopped onions with coriander leaves. The chilies can be crushed or boiled with ngari. The same is later mashed with ngari and salt and topped with fried fish pieces.

Other delectable Manipuri dishes include Kanghou wherein different vegetables are dry fried in oil with conventional spices, paknam which is a mixture of ngari cake and gram flour, chagem pomba, alu kangmet which involves mashing of boiled potato with fried red chilies and topped with mustard oil. 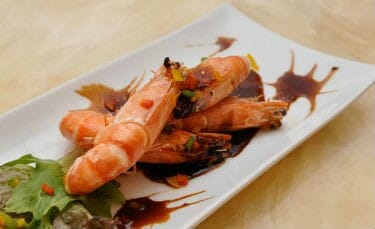 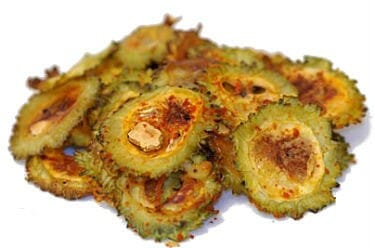