10 Tips to Make Paneer at Home

Paneer, also known as Indian cottage cheese is a popular form of cheese in India and it is used in a variety of cuisines as well. The soft yet chewable texture of paneer makes it one of the most lovable items in Indian recipes so much so that it is often used in marriage treats and functions. Paneer is readily available in shops but you can also enjoy fresh homemade paneer as it is not at all difficult to make. 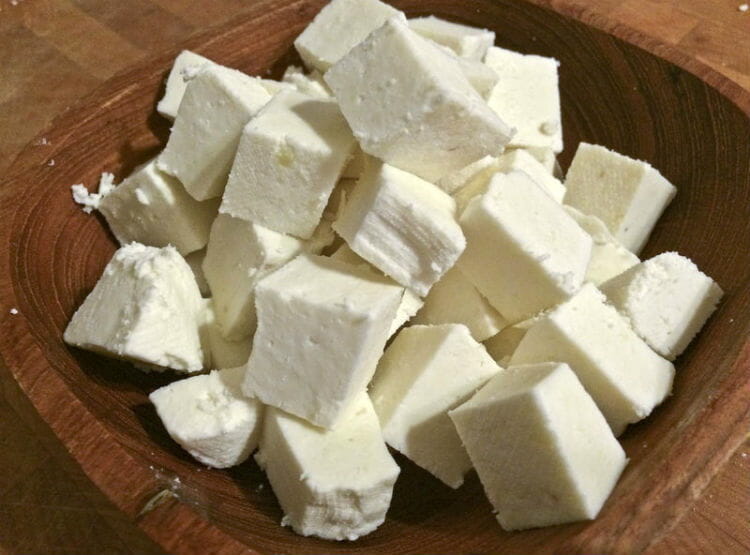 Here are a few steps that you must follow while making paneer: 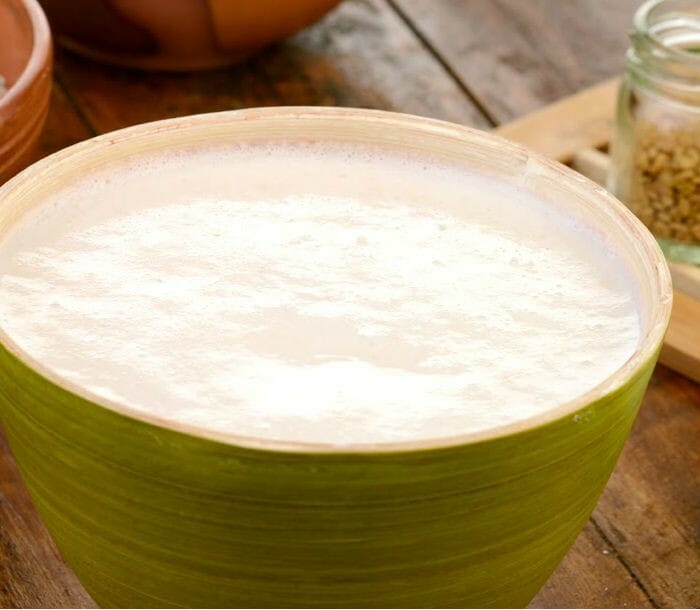 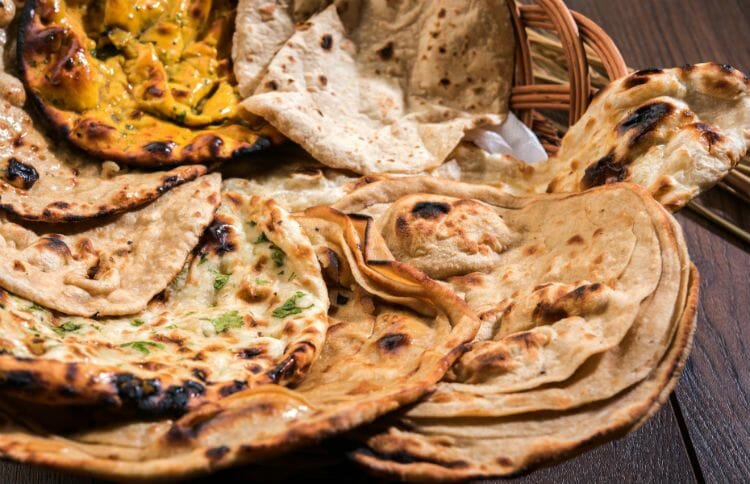 5 Tips for Making the Perfect Naans and Rotis