Drinking tea has been attributed with various health benefits since ancient times. Tea has been used as a medicine for treating colds, digestive problems, infectious diseases, and nervous disorders for over 5000 years now. Scientific studies have confirmed the fact that regular intake of tea results in a reduced risk of incidence of many diseases including cardiovascular problems and cancer.

Tea is a 100% natural product. When brewed without adding stuff like milk, honey and sugar, it has zero calories and therefore contributes in maintaining the balance of body fluids. More health benefits of tea are discussed below. 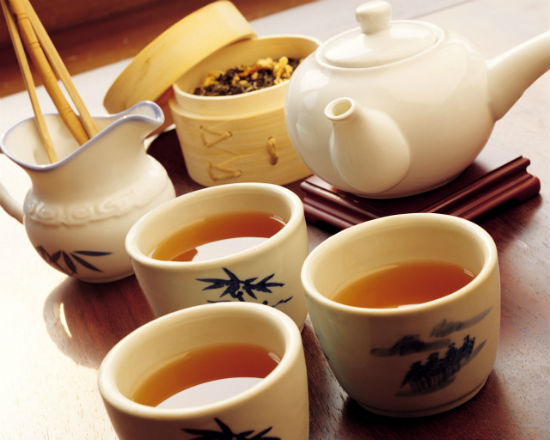 As seen above, tea imparts numerous health benefits to its consumers. There are a lot of varieties of tea from green tea to herbal to Hibiscus, and none of these concoctions come without their own set of health advantages, both documented and undocumented. So, choose a tea of your choice and sip it down daily.