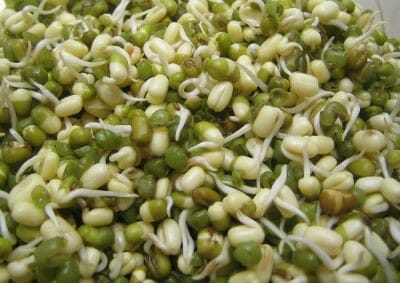 Method:
1. Combine all the ingredients, except lemon juice, in a large bowl.
2. Toss well until evenly combined.
3. Just before serving, add lemon juice and mix.
4. Serve at once.