Most people probably consume sugar without really thinking about how much they are eating and the effect it has on their body – indeed it is all too easy to consume vast amounts of sugar without realizing, as it is often a hidden ingredient in many processed foods. Here are a number of interesting facts and figures concerning sugar consumption. 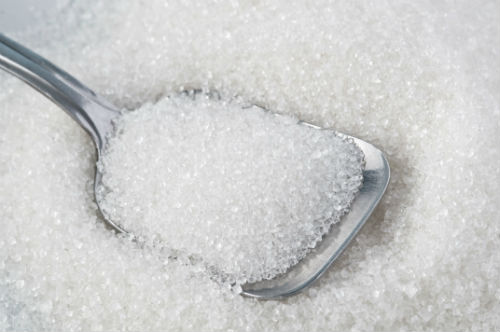 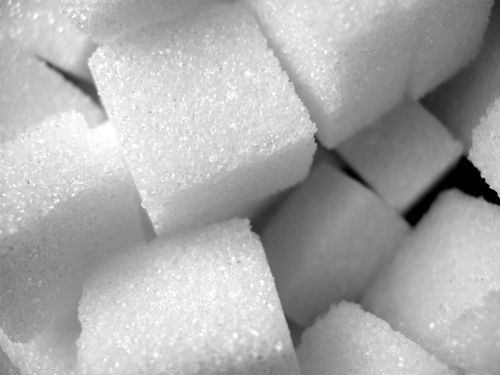