5 Tips on How to Cook a Romantic Meal

A nice meal isn’t just about the food, it’s about the atmosphere, the ambience and setting the scene.
This post is for of those romantic guys and girls out there who want to do something a bit special and cook a romantic meal for their beloved – whether it be your first date or your golden anniversary. 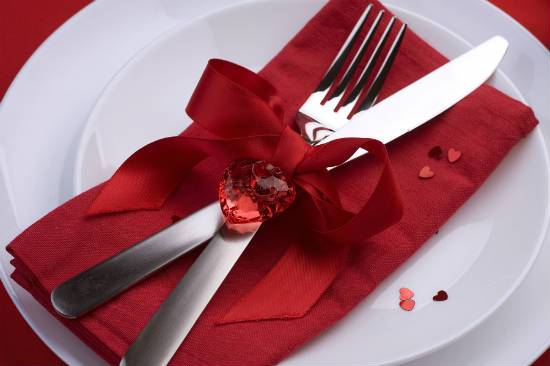 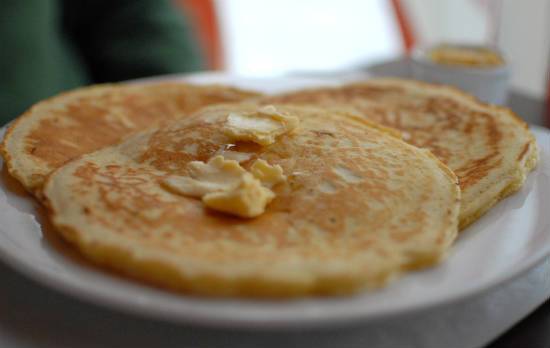 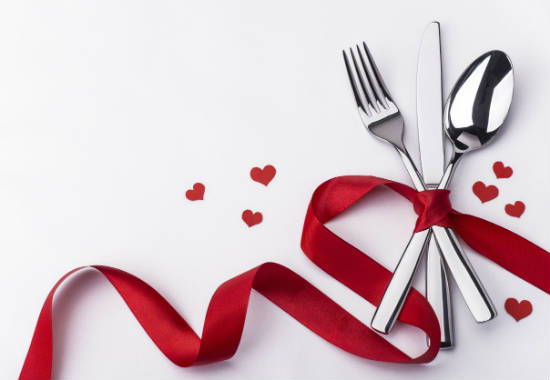